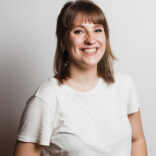 A potpourri of students of all faculties, ages and nationalities: At Just Write they all come together to create something new. A brand-new magazine specialized in creative writing in English which is going to be published every year.

I meet up with Maria and Martin, two students of Bamberg University and formative members of Just Write. Like every other student they received an email at the end of November: the chair of English literature studies was looking for dedicated students, willing to establish a new magazine. “We met up and it sounded interesting, so I decided to put my name onto the list”, recounts Maria, student of Communication Science and Philosophy. 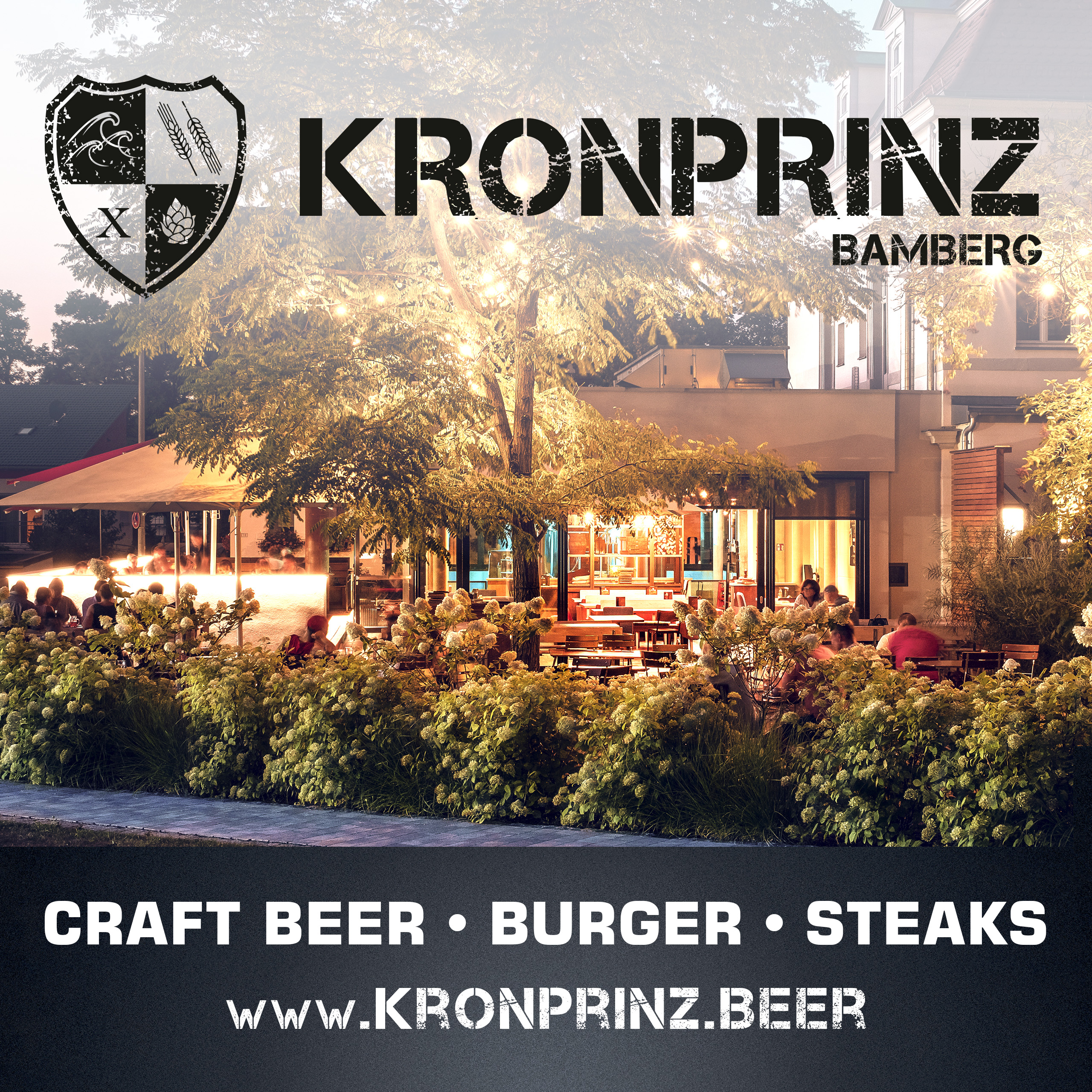 After applying for the “jobs” Just Write magazine provided, each one of the interested students now plays a part in publishing the first ever edition. From layout over editing to organization – teams of a few students each constitute the foundation of the magazine. Lead by Touhid Chowdhury, they all work towards the end of the new semester, when Just Write is planned to be released.

But to be part of Just Write, students don’t necessarily need to be organizing members. Being able to publish their magazine, the editorial staff is in need for entries to be put out. “We wanted to establish something, where every student is able to publish their own creative work”, says Martin, “whether it´s short stories you write or cartoons you draw, we´re looking forward to every creative piece that´s sent towards us.”

This semester they have taken on a grand motto: Golden 20’s. This slogan can be interpreted in various ways, as Maria and Martin tell me. “Of course, there are the traditional Golden Twenties in the 1900s”, Martin says. But this year, the new “Golden Twenties” started, establishing a new century of ‘20s. And of course, the problems and challenges we are facing and the subjects we talk and think about are completely different than they used to be a hundred years ago. “You can also think in that direction. Besides that, our age can certainly be taken as a subject. Most of us are in their “Golden Twenties”, that broadens the spectrum of what you can write about.”, they tell me. “Embrace the present and revive the past” their posters say.

To be published in the new magazine, students just need to submit their work via email. After that, the team of Just Write magazine reviews it and provides feedback. “That takes us about two to three weeks, but everybody receives feedback.”, says Martin. The spectrum of creative work is vast: Prose, poetry, interpretations, cartoons, short stories, essays and the list goes on. If you want to submit an entry, your work can be sent in via email at justwrite.bamberg@gmail.com. Submissions are possible until the 4th of May. 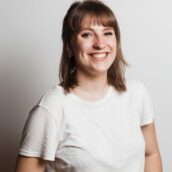 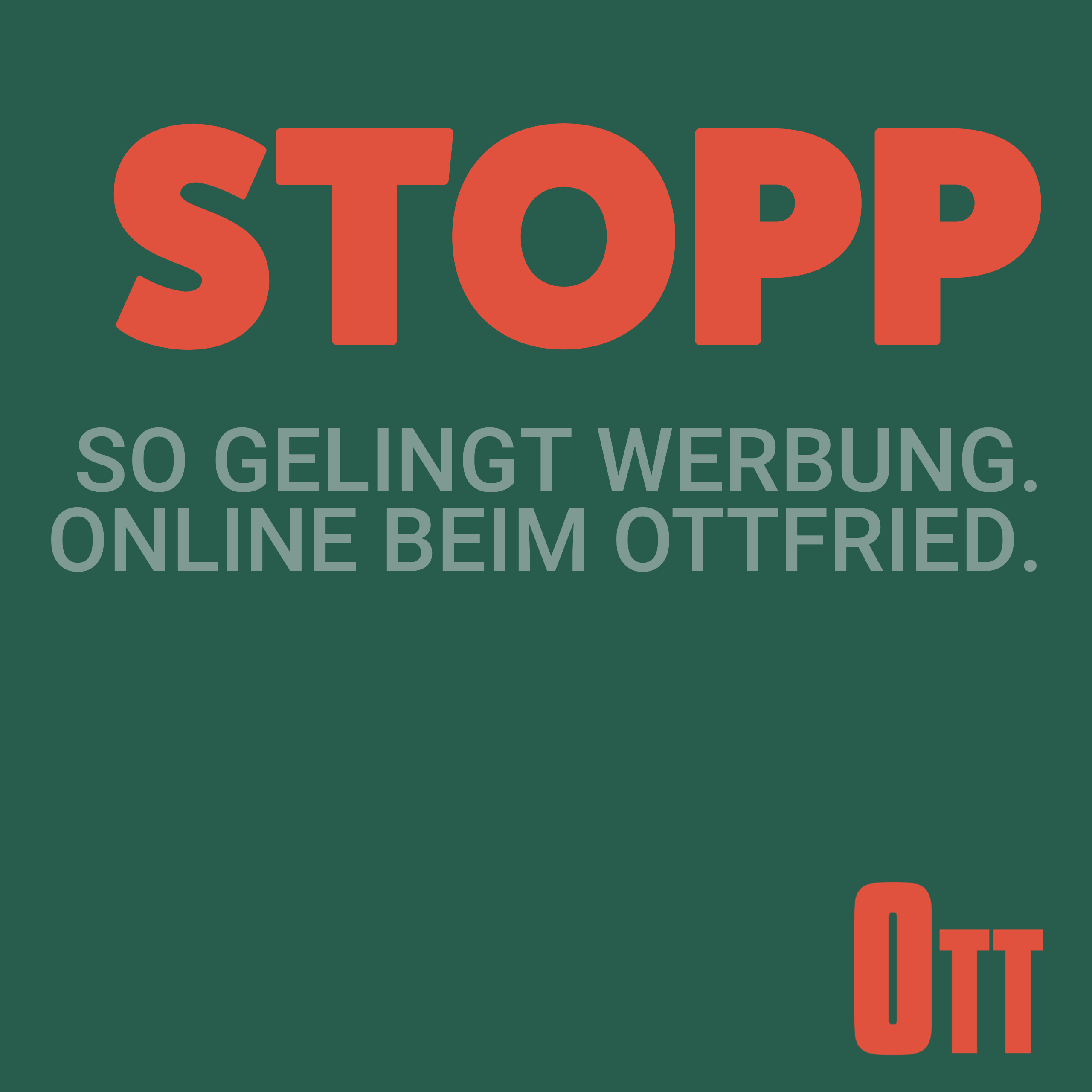